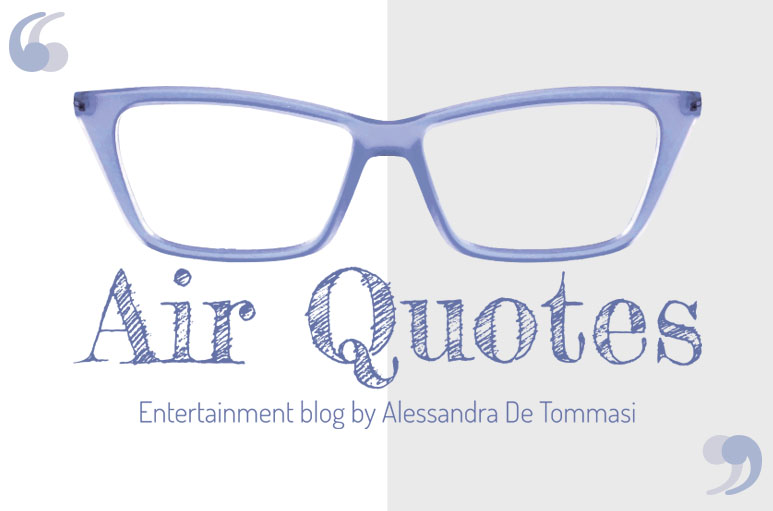 Based on a true story, a funny combination of numbers and letters. No cliffhangers, philosophical detours or too annoying flashbacks, I promise you that.

15 months old:The legend in my family goes that I was able to recite a poem on father’s day, before I was two years of age. “My tiny little heart beats so hard” was definitely no Shakespeare, by all of my relatives still remember it.

20 months old: Before i turned two I was given the nickname “Lady No” by some friends at the beach. I was a troublemaker, a trait that I’ve most definitely inherited from my paternal grandfather (by love, not by blood).

4 years old: By this point a yellow Petite typewriter toy has became my best friend. It still functions to this day, and it was my big reward for having been a flower girl at a wedding. And I almost didn’t get it because on the day I lost one of the wedding rings that I was supposed to carry to the altar. But eventually it was found, so it all worked out in the end.

5 years old: I start getting my first pocket money (1000 lire, more or less 50 cents o half euro, but back then I felt very rich indeed). It was my salary for helping out my maternal grandmother in her tiny food store called “putéa”. To this day I wonder if I was being compensated for my precocious business skills or I was just there to give everyone a good laugh. I suspect the latter.

11 years old: I create an alias/anagram for my name which I will eventually use during my college years. At 12 years old I add a personal crest/monogram as a logo for my secret diary and then every inch of my bedroom’s wall is filled with post-it my mottos.

13 years old: I write an historical novel about the southern insurgency and brigandage anti-sabaude in the south of Italy. Let me say that it was pure bravery to write a book in 104° F (in the shade), no air-con of course, I risked getting my fingers permanently glued to the keys on the typewriter.

16 years old: I leave the tiny village of Salento where I was born and raised, and moved to Roma for the first time in order to save up for my student loans. Thankfully, I got a full scholarship and avoided a potential future as a tobacco factory worker.

23 years old: Catch me if you can was the first press conference I have ever attended. Talents attending: Steven Spielberg, Leonardo DiCaprio and Tom Hanks. As soon as the Italian comedian Victoria Cabello has kissed Titanic’s actor on the lips I figured it out: as an entertainment journalist I would have never been bored.

24 years old: As a journalism school graduate, I also obtain a professional press card. It was official: my passion has been turned in a job.

27 years old: I have started a partnership with Giffoni Film Festival, as an external counselor for the kids’s festival press office

My thirties: Back in Rome, I’ve been a freelancer journalist ever since, traveling the world, being a press juror for several festivals. Above all I have been chosen as a member of fiction precommitted jury for Monte-Carlo TV Fest in Monaco. I have been a freelancer for almost 20 years and currently more than 20 outlets (print, online, radio and tv) from several editors (such as Mondadori, Cairo Editore, RCS, Condenast and Caltagirone) and I have written five books for kids edited by Disney Libri and Giunti.

My (future) fourties: I’ll never know what the future holds for me. My biggest wish? Keep discovering the world and writing about it with the same wonder of my childhood with Richard Scarry’s books.

Most Read on Air Quotes

This website uses cookies to improve your experience while you navigate through the website. Out of these, the cookies that are categorized as necessary are stored on your browser as they are essential for the working of basic functionalities of the website. We also use third-party cookies that help us analyze and understand how you use this website. These cookies will be stored in your browser only with your consent. You also have the option to opt-out of these cookies. But opting out of some of these cookies may affect your browsing experience.
Necessary Sempre abilitato
Necessary cookies are absolutely essential for the website to function properly. This category only includes cookies that ensures basic functionalities and security features of the website. These cookies do not store any personal information.
Non-necessary
Any cookies that may not be particularly necessary for the website to function and is used specifically to collect user personal data via analytics, ads, other embedded contents are termed as non-necessary cookies. It is mandatory to procure user consent prior to running these cookies on your website.
ACCETTA E SALVA